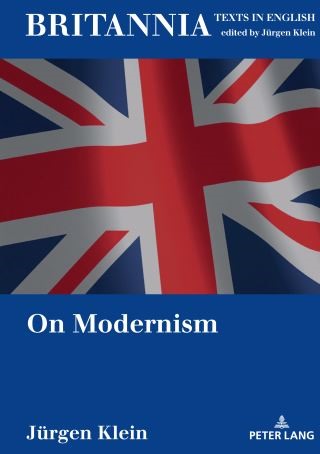 Modernism in British arts, literature and philosophy is manifest as a unique thing
around and after 1900. This paradigm shift in all arts and modern science made
traditional beliefs, norms, and social patterns obsolete. Forerunners were 19th-century
intellectuals, who favoured a new and lively spiritual culture. A new concept of
reality not only changed the view of nature (atomic physics) but also the structure
and gist of literature. As the belief in the visible world declined, consciousness and
symbolism (surface and depth structures) occupied the focus of attention. Literature
became an autonomous field. From artistic subjectivity modernism led the way to
crystallizing creations of complex imaginative structures. Simultaneously, neorealism
in philosophy and relativity in physics substituted a worn-out mechanistic world
picture by a scientific reality reaching far beyond the visible world.