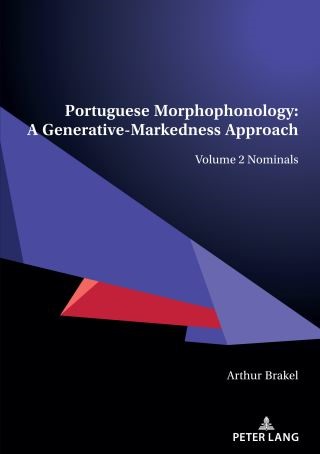 ‘Nominals’ examines and evaluates inflectional patterns for unproblematic nouns, adjectives, pronouns and demonstratives. The section on suffixal derivation of ordinary nominals evaluates the productivity and markedness of noun and adjective forming suffixes. An entire chapter demonstrates how the suffix +sion++e+ varies in words such nação ‘nation’ and nacional ‘national’. Problematic phenomena concerning gender and number occur when specific deriving suffixes attach or fail to attach to specific nominals. Diminutive and augmentative suffixes not only convey affect, they also work as deriving morphemes. Prefixes have a major role in nominal formation. Compound nominals are either true or semi-compounds, lexical or grammatical. Each chapter provides a grammar of the phenomena examined.