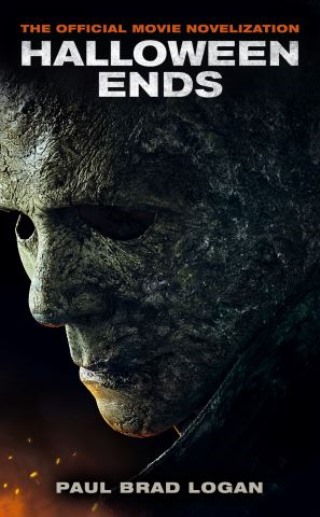 The official novelization of the highly anticipated finale of the iconic Halloween horror franchise.

Paul Brad Logan: Paul Brad Logan is a writer and screenwriter known for Manglehorn (2014), and Halloween Ends (2022). His novels include Hallelujah!, published in 2021.