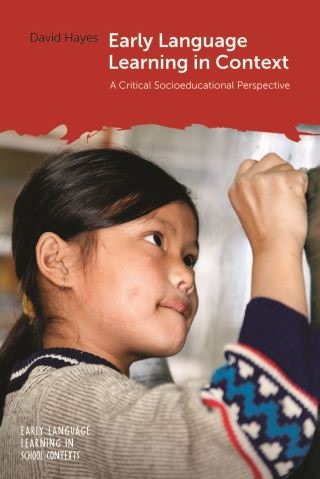 This book critically analyses early school foreign language teaching policy and practice, foregrounding the influence of the socioeducational and cultural context on how policies are implemented and assessing the factors which either promote or constrain their effectiveness. It focuses on four Asian contexts – Malaysia, South Korea, Sri Lanka and Thailand – while providing a discussion of policy and practice in Canada and Finland as a comparison. Concentrating on the state school sector, it criticises the worldwide trend for a focus on English as the principal or only foreign language taught in primary schools, founded on a rationale that widespread proficiency in English is important for future national success in a globalised economy. It maintains that the economic rationale is not only largely unfounded and irrelevant to the language learning experiences of young children but also that the focus on English exacerbates system inequalities rather than contributing to their reduction. The book argues for a broader perspective on language learning in primary schools, one that values multilingualism and knowledge of regional and indigenous languages alongside a more diverse range of foreign languages. This book will appeal to educational policymakers, researchers and students interested in early foreign language learning in state educational systems worldwide.