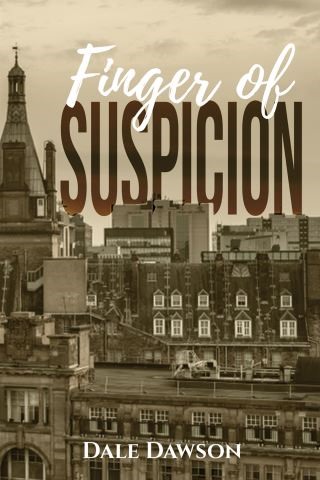 This novel depicts events that happened to officers from Strathclyde Police covering the periods between 1990 and 2003. The names have been changed in most circumstances to protect those involved but the detail within the stories reflect events that happened and written by me in my own words as an interpretation of what I recall.
Being a police officer during this time was rewarding and I met many lovely people whilst I worked there and still remain friends with many of them.
Policing during that era was difficult and drugs were a major scourge in the deprived areas in the north of Glasgow and many families lost loved ones through overdose or other serious drug related illnesses. The criminal gangs operated in these areas ruled by fear with many drug dealers only doing it to repay a debt.
The stories provide an insight into a behind the scenes look at how investigations are managed and the characters involved in running them. It is a sad depiction of life at the front end of policing, dealing with death and misery. More alarmingly, it will discuss the lack of support provided by senior officers towards other lower level colleagues.
The author used every power of strength and determination to set the record straight with some of the events and was helped by a few other like-minded friends. It is a story of belief in one another and colleagues involved in these incidents all looked out for one another—which didn’t always happen but I am glad we did!

Dale Dawson: Dale Dawson is a married man with two children. He is immensely proud of them and is devoted to his sensible, caring wife. He was bought up on the outskirts of Glasgow in a small countryside village setting. Life was tough in his early years like many others bought up with council backgrounds.