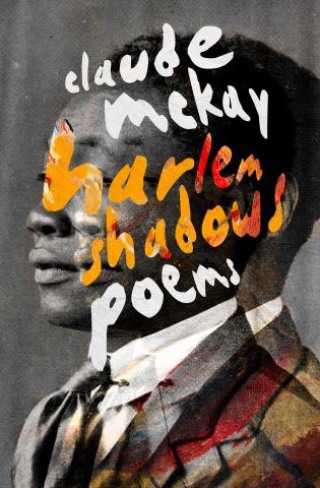 A collection of poetry from the award-winning, Jamaican-American author of Home to Harlem.

In Harlem Shadows, poet and writer Claude McKay touches on a variety of themes as he celebrates his Jamaican heritage and sheds light on the Black American experience. While the title poem follows sex workers on the streets of Harlem in New York City, the sight of fruit in a window in “The Tropics of New York” reminds the author of his old life in Jamaica. “If We Must Die” was written in response to the Red Summer of 1919, when Black Americans around the country were attacked by white supremacists. And in “After the Winter,” McKay offers a feeling of hope.

Born in Jamaica in 1889, McKay first visited the United States in 1912. He traveled the world and eventually became an American citizen in 1940. His work influenced the likes of James Baldwin and Richard Wright.

“One of the great forces in bringing about . . . the Negro literary Renaissance.” —James Weldon Johnson, author of The Autobiography of an Ex–Colored Man

“This is [McKay’s] first book of verse to be published in the United States, but it will give him the high place among American poets to which he is rightfully entitled.” —Walter F. White, author of Flight