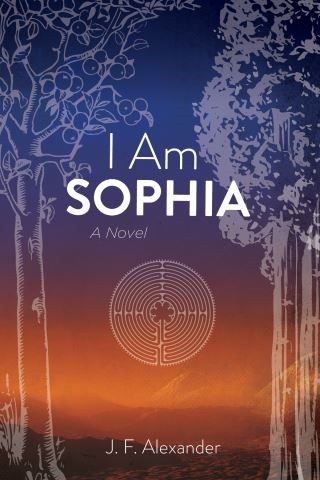 When a mysterious and charismatic woman insinuates herself into a fringe religious group, its dozen members wonder whether she is a lunatic, a con artist, or a messiah. Sophia quickly upends the routines and expectations of the group--the last Christians in the inhabited solar system--while Peter, their struggling leader, becomes increasingly obsessed with her. Before long, Peter finds himself following Sophia on a perilous interplanetary adventure which may cost both of them their lives.

J. F. Alexander: J. F. Alexander is writer-in-residence at Trinity Episcopal Cathedral in San Jose, California. Raised in the Texas panhandle, he earned degrees at Austin College, Tufts University's Fletcher School, and Stanford Law School and was a Newbigin fellow in theology. He has worked in law, business, and NASA's human spaceflight program.