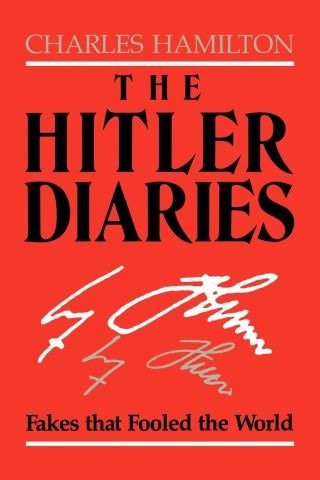 Fakes that Fooled the World

Now for the first time, the complete expose of the most daring and successful forgery of all time. For seven days in April 1983, the sensational discovery of Hitler's sixty-two volumes of secret diaries dominated the news headlines of the world. Scholars hailed the diaries as the greatest find of the century, a historical bonanza that would entirely alter our views of Hitler and the Third Reich. Shocked readers followed daily installments showing that Hitler knew nothing about the Holocaust. Then, in an abrupt reversal, the diaries were proved to be bogus!