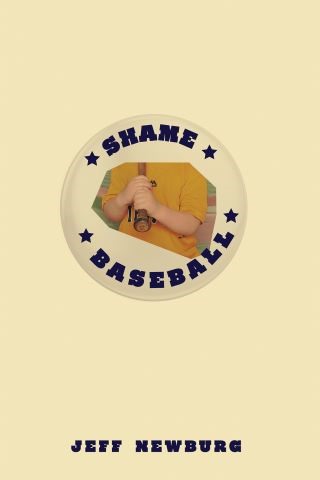 For years, John has served as a pastor to a socially progressive church of artists in Los Angeles. Cloistered in this bubble, he was floored by the outcome of the 2016 election, a shock that continues to compound. Waking to how entwined American Christianity has become with anti-Christ ideologies, seeing that even his own "inclusive" community propagates shame while preaching love, John resigns from the church. He flees--LA, his wife, his entire web of relationships, all of which were glued to the church. As he sets out on this wandering road trip, John seeks to fathom the depths of his own complicity in systems of abuse, his own shame, by writing to his father, the conservative evangelical. In journaling, John hopes to discover what relationship could exist between this unbendingly legalistic man and the first authentic self he's ever shown. On this walkabout, John logs new and old friendships, adventures, and traumas that push him to sublime joy and his faith to the brink. In his writing, John begins to make sense of his swirling present and complicated past to see if he might reconcile to all those relationships he fled. He sketches what of his faith might remain after the deconstruction--a Heavenly Father untangled from his earthly one, what of God is left after shame is gone.

Jeff Newburg: Jeff Newburg is an artist and an associate therapist, often to artists and church people, in Los Angeles, California.