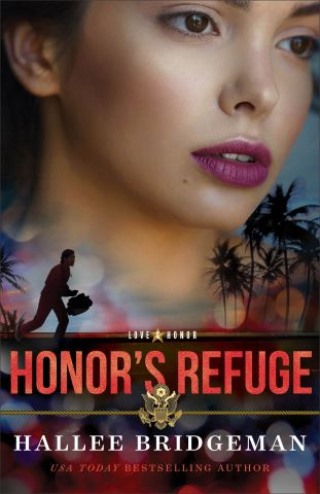 When she was just five years old, Melissa Braxton watched her father take her mother's life. Separated from her sister, Lola, at that time, Melissa grew up with a strong desire to help those stuck in abusive relationships. It's why she became a therapist and opened a domestic abuse shelter.

After losing a leg to a gunshot wound in the line of duty, Phil Osbourne has felt like a man without a purpose--until he hears Melissa's story and decides to use his Special Forces contacts to track down her missing sister. He knows what he discovers will break Melissa's heart. What he doesn't realize is that helping the women reunite will bring the cartel down on them like the category 5 hurricane striking Miami.

Bruised yet not quite broken, Melissa and Phil battle the storm and the cartel, calling on strength they didn't know they had to escape death, save the innocent, and--just maybe--find healing in each other's arms.